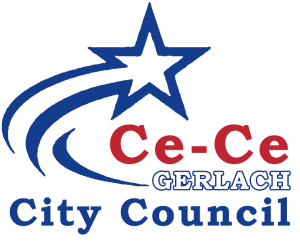 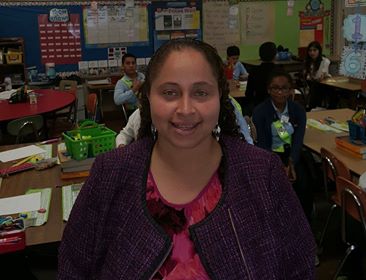 Ce-Ce moved to Allentown in 2004 to attend Cedar Crest College, where she graduated with a degree in teaching. After volunteering and working at the Boys and Girls Club, as well as the Caring Place Youth Development Center, Ce-Ce went on to become a teacher at the Children’s Home of Easton. The Children’s Home of Easton is an organization that provides youth experiencing trauma, a safe and nurturing place to live. After teaching at the Children’s Home for five years, Ce-Ce decided to use her experience and expertise in a different field of work. Currently, Ce-Ce is a therapist at a local mental health provider in downtown Allentown.

In 2011, Ce-Ce was elected to the Allentown School Board, making her the youngest person to ever serve on the Board. The School Board is the governing body for the School District. As a Board Director, Ce-Ce oversees a budget of more than $300 million dollars, develops and adopts policies and establishes the overall direction for the schools in Allentown. She spent over 7 years fighting for staff, students and taxpayers by introducing legislation and updating policies to better serve our students and their families.

Ce-Ce was re-elected to the Board in 2015 and her fellow board members selected her to serve as the Vice-President. She has served in this leadership position for 3 years. It’s important to note that serving on the School Board is a volunteer position. Ce-Ce does not get paid-making her a true public servant.

Under Ce-Ce’s leadership, incredible change has occurred in the District and there is a renewed relationship with City government and the community. She has served on numerous committees charged with correcting mistakes of the past and identifying a new vision for the District. The Allentown School District still faces many challenges, but because of the foundation laid under Ce-Ce’s leadership, the future is bright in ASD.

Ce-Ce is also a bold community activist. She has taken on controversial issues and publicly spoken out even when it was not politically popular to do so. Ce-Ce is unapologetic in her fight for the average working-class resident in Allentown. She took on politicians, developers, and institutions in order to fight for Allentown residents. Ce-Ce understands that far too often decisions made in back rooms by the wealthy and well-connected have intended and unintended consequences for the rest of us.

Ce-Ce was raised by a single mother on public assistance. She understands what it’s like to struggle, which is what makes her a passionate public servant. As a first-time homeowner in Center City Allentown, she is committed to the City and all of it’s potential. Public service is at the core of who Ce-Ce is. She will be a champion for the people!